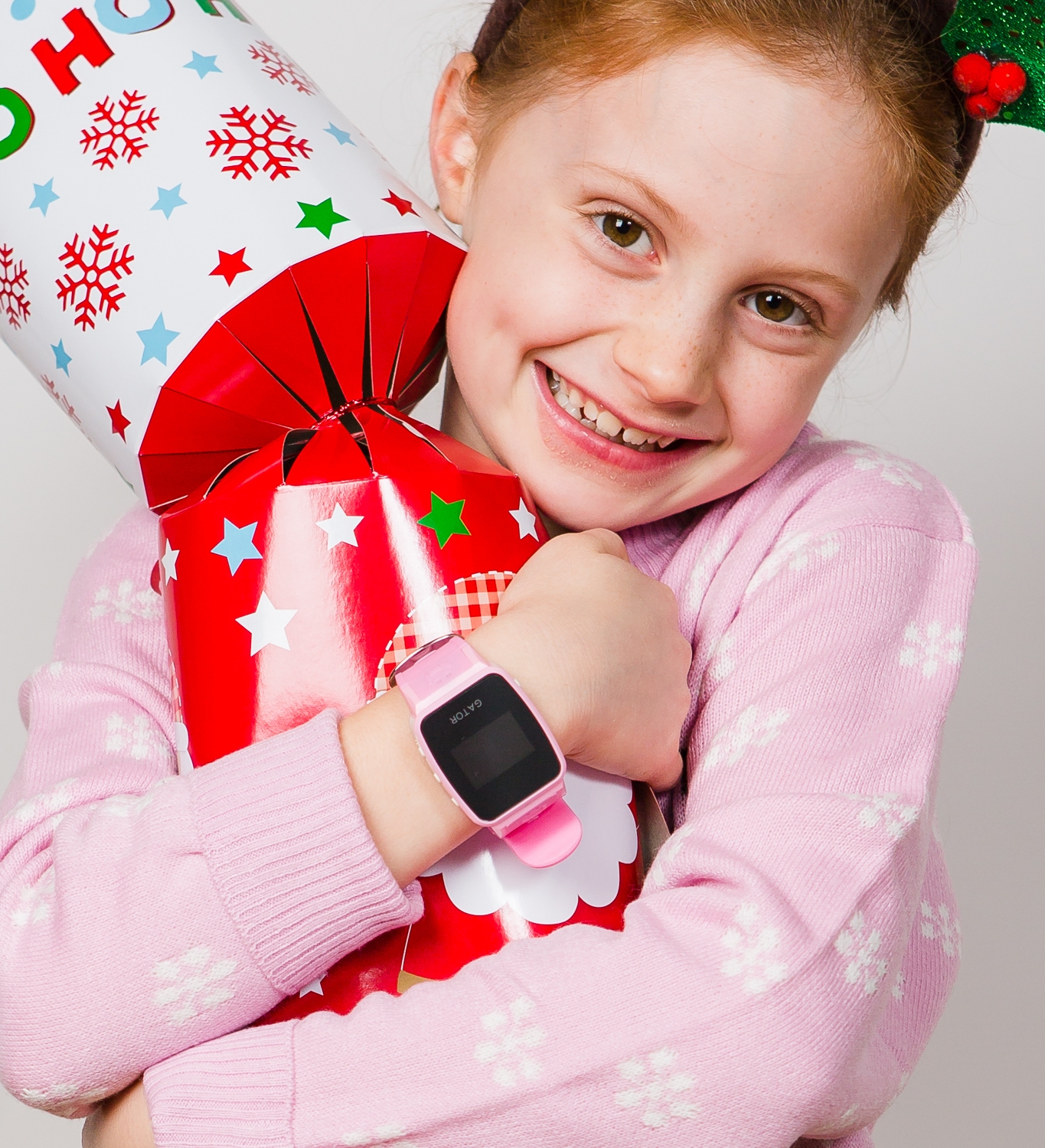 Christmas is fast approaching and we know that your kids wish lists will be getting bigger and bigger by the day. This year we want to think outside of the box and focus on engaging them in skills that they can use not just now, but for many years to come. Wouldn’t it be wonderful if our kids went on to enjoy their childhood passions well into adulthood? With this in mind we want to shout about ten inspirational celebrities who made a career out of their childhood passions.

Lewis Hamilton was born and raised in Hertfordshire. His love for racing started at the young age of six when his dad brought him a radio-controlled car. At the age of ten, Lewis approached the McLaren team principal, Ron Dennis, at the 1995 Auto sport Awards ceremony and told him “I want to race for you one day” Less than three years later, McLaren and Mercedes-Benz signed him to their Young Driver Support Programme. Since then he has gone on to win four world titles.

Tom Daley started diving at the young age of seven and was a member of Plymouth Diving Club, where his talent was identified early. By the time he turned 9 he was showing his talent at both National and International competitions. Tom stole our hearts when he represented Great Britain at the 2008 Summer Olympics where he was Britain’s youngest competitor, aged just 14.

Adele is a British singer and songwriter who has sold millions of albums worldwide and has won 15 Grammys as well as one Oscar. Adele found her love for singing when she was just four years old and she hasn’t looked back since. Her mother enrolled her into the BRITS school for performing Arts & Technology. Just four months after Adele graduated school she was signed to a record deal with XL recordings.

Edward Grylls better known as Bear Grylls, is a British former SAS serviceman, survival instructor, and honorary lieutenant-colonel, and, outside his military career, an adventurer, writer and television presenter.

From an early age he became passionate about anything outdoors. He was a gifted sportsman but had a real interest in outdoor activities such as climbing and sailing with his father. At the age of just 23, he became one of the youngest climbers ever to conquer Mount Everest.

Actress Jessica Alba was just 5 years old when she decided to pursue her love for acting. When she turned 11 she won an acting competition, which landed her a scholarship for acting classes. At just 13 years old she made her debut film appearance in “Camp Nowhere” and has since gone on to be one of the world’s most loved actresses.

Peggy Whitson is an American biochemist and astronaut who holds the record for most total days spent in space by any NASA astronaut. Peggy’s interest in space started at a young age. When she was just 9 years old she watched Neil Armstrong walk on the moon and she decided that was what she wanted to do. In 2017 she became the first female astronaut to command the International Space Station twice.

David Beckham always knew he wanted to be a footballer. When his teachers would ask him at school what he would like to be when he grew up, he would always have the same answer. His parents were fanatical Manchester United fans and so he often visited the Old Trafford from London to watch matches. When David turned 17 he made his first club debut with Manchester United and has since gone on to win league titles in four countries. During his 20-year career, he won 19 major trophies.

Actor and comedian Jim Carey knew he had a love for impressions from an early age. When he was 10 he wrote a letter to Carol Burnett of the Carol Burnett Show pointing out that he was already a master of impressions and should be considered for a role on the show. He was elated when he received a formal reply. At just 15 years old he got his first spot at a Toronto comedy club doing stand up and has since gone on to be the star of the show in many of our most loved films.

Singer and Songwriter Ed Sheeran found his passion for music in his early years. Ed sang in his local church choir from the age of 4 and learnt to play guitar whilst he was at Primary School. It was then that he started writing his own songs. When he was a teenager he moved to London to pursue music. Ed Sheeran hit number 1 on the iTunes chart before he even signed with a record label.

Singer and songwriter Justin Bieber showed a strong passion for music throughout his childhood. He taught himself to play a range of instruments including Guitar, Drums, Piano and the trumpet. Watching his talent grow, his mother started posting videos of him on YouTube, which in turn led him to land his first record deal. He has since gone on to sell 140 million records making him one of the world’s most successful recording artists.

We hope you enjoyed reading these inspirational stories as much as we did. Have your kids already started taking an interest in a specific hobby? We would love to know! Join the conversation in the comments below or via our Facebook, Instagram and Twitter pages.

Part of growing up is taking on independence, step by step, and My Gator Watch – the wearable mobile phone – makes that happen. It uses GPS, two-way calling, works across multiple networks and has an SOS feature for peace of mind.